A little fun with some of my past commercial work.  I had a great time creating the voices and memorable tunes. 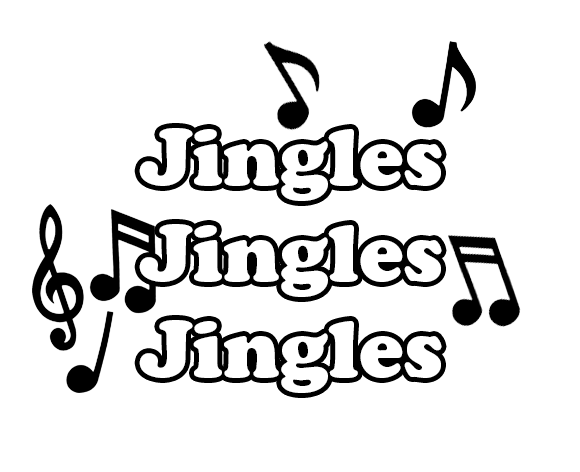 A small sampling of Neil Donell’s work including his role as the lead tenor voice for rock & roll hall of famers “Chicago the Band.” The “man of a thousand voices” also sings tributes to: James Taylor, Marvin Gaye, Sting, Stevie Wonder, Roy Orbison, Ray Charles, Paul McCartney, Tom Jones, Andrea Bocelli, Steve Perry, Bruce Springsteen, Tony Bennett and many more. Beyond his vocal work, Neil is a prolific song writer with many original songs of love, hope and relationships in his portfolio.

Home Of The Brave

Neil Donell · Home of the Brave

Neil Donell · Without You

Neither One Of Us

Neil Donell · Neither One Of Us

Originally hailing from Montreal, Neil Donell has gone on to establish himself as a premier session vocalist and powerful live performer. In 2018 he joined one of the most popular American rock bands, *Chicago, as their lead tenor singer. Neil finished Chicago’s 2018 tour with over 100 live performances and will be joining his bandmates again in 2019.

A veteran of more than ten thousand recording sessions, this multiple Juno Award nominee is often referred to in the media as “the most recorded voice in the country,” and is introduced as “the man of a thousand voices” at the dozens of pop symphony concerts he performs annually across North America.

Possessed of an uncanny ability for mimicry, and with better than four octaves at his disposal, he has, over the years, been called upon to reproduce the voices of literally hundreds of other artists — his repertoire spanning Bolton to Bennett to Bocelli and everyone in between — all the while moving effortlessly between virtually every musical genre. An accomplished songwriter, producer, vocal coach and arranger, Neil makes his home in Toronto, Canada.